I upgraded to OS X El Capitan so I could be down with the kool kats and join the revolution. Not really – I installed it ‘cos it’s new and shiny. Although the upgrade went smooth enough (and only took an hour) I discovered several applications were now broken 🙁 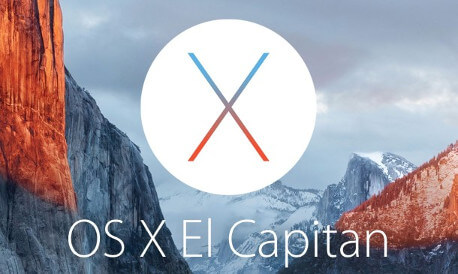 I’ll save everyone from nonsensical rambling and get down to the facts. First up, prank calls…

My mistress had to make a phone call to her grandparents for the traditional belated happy birthday wishes. For this we use a softphone called Zoiper for international VoIP calling. As normal the number was dialled but nothing, silence. Waited a good few seconds, still nothing. Of course you just figure that the application is simply broken and not doing anything. Eventually clicked hang up.

But no – it had dialled and was ringing her grandparents. In fact, they had answered the phone and were now dealing with a silent phone call from a foreign phone number. Great, so now we’ve prank called a pair of OAPs at 10pm. Thanks El Capitan.

What had happened is this nice new shiny OS has broken the audio completely in Zoiper. The volume and mic sliders were both down at minimum and wouldn’t adjust without springing back to silence.

So that’s broken application number one.

Application two is Dropbox – that seemed to mystically uninstall itself. Actually did me a favour there as I use ownCloud instead.

Number three was Boom! which boosts the volume on a Mac – thanks for that, I use it every day.

Number four was MenuMeters – a handy menu bar applet that displays CPU/RAM/Disk/Network stats. Great, that’s really shit. Their site explains why it’s now broken. On the plus site I discovered iStat which is much nicer (check it out – really pretty and useful) but isn’t free. Oh well it’s only £12.

Number five was Mail was no longer sending e-mail. It had broken my outgoing SMTP server configuration (dropped authentication) – how fucking unnecessary was that.